Lou Jordano is a marketing leader for B2B brands seeking brand elevation and next-level growth. Lou’s early career included leading enterprises to learn best practices for operating at global scale. Today, Lou serves as a CMO in founder-led and PE-backed companies that are repositioning, stagnant, or distressed and looking for a brand refresh and a healthy pipeline prior to a near-term exit. 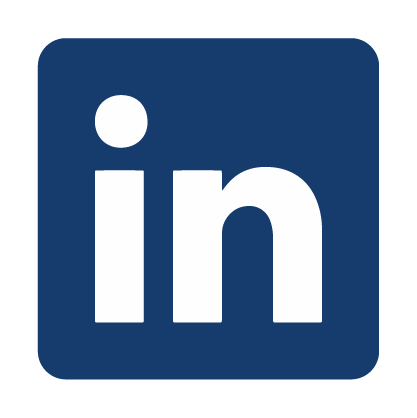 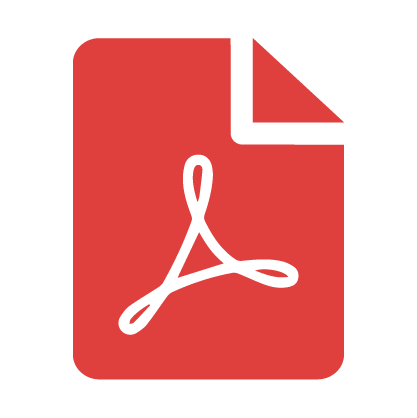 I imagine being CMO is not wholly dissimilar from being an orchestra conductor or a hockey coach: everyone plays their best when they feel valued and when they understand their contribution to the larger team. Given that, I try to be the best player/coach I can be – and the one I wish I always had – by playing to each person’s skills and interests and helping them understand how what they’re doing gets the team closer to exceeding our goals.

I’ve served as CMO in several PE-backed mid-sized B2B SaaS companies, three of which exited. Those experiences have taught me how important it is to instill a supportive culture that values analytic rigor. 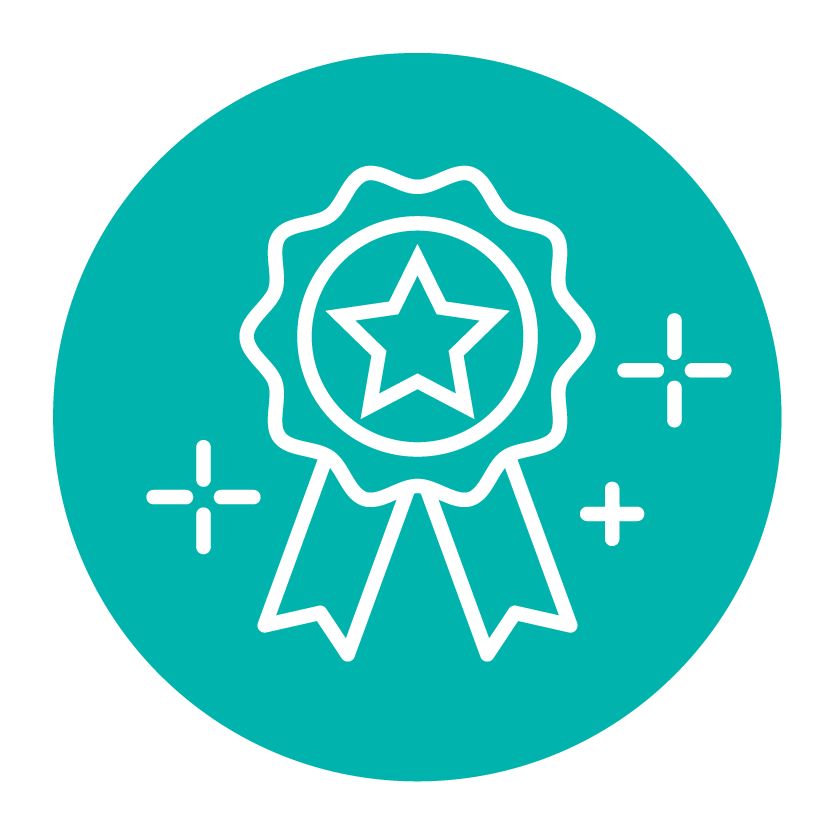 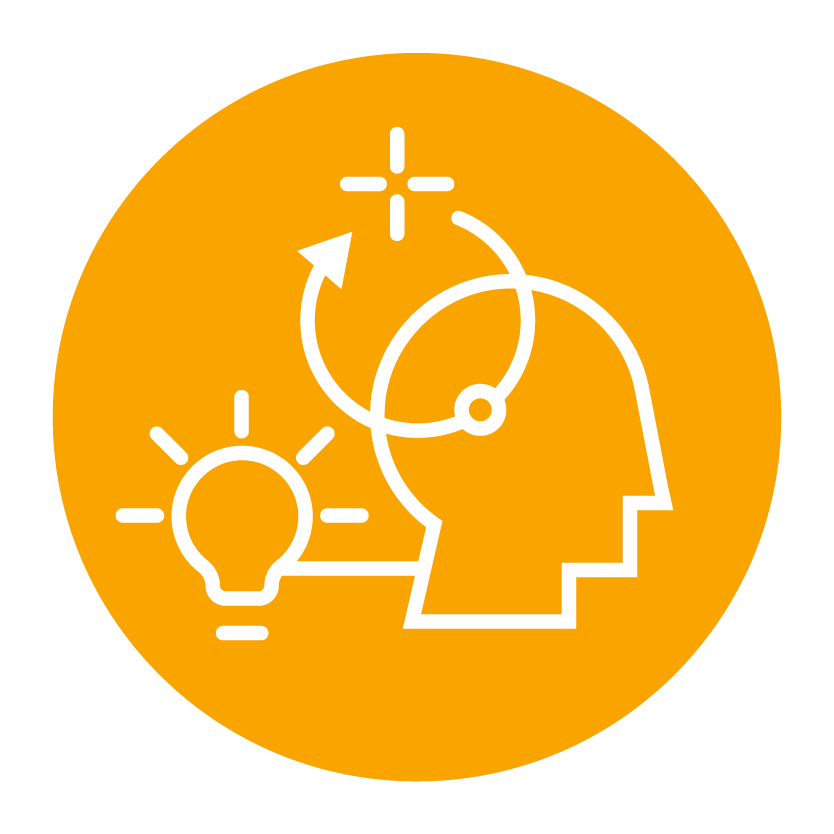 From a revenue standpoint, I can say that Lou is a great partner; he is very genuine in his desire to help the field, and the Sales leaders trusted him. As CMO, Lou was a great team player, and I highly recommend him.
Justin Khaksar
Managing Director and Vice President, EMEA and APAC, Klaviyo
As the Sales VP for EMEA & APAC, I worked closely with Lou throughout his tenure at Crimson Hexagon. Bottom-line, Lou not only drove more and better Sales pipeline for my teams, but also sourced a notably higher average ACV and overall bookings for us. He was a genuine and effective partner to Sales.
Luke Moore
Chief Revenue Officer, Chattermill
...I found it invaluable to work with Lou to help not only clearly articulate our value proposition to the market….Lou established a truly data-driven marketing methodology to help test messaging and ultimately make sound decisions….Lou is a pleasure to work with, excellent at his profession and a leader that I highly recommend.
Errol Apostolopoulos
VP of Products, Equifax Insights
I cannot recommend Lou more highly or strongly for any organization seeking an A-level marketing leader.
Jaime D’Anna
Head of Technology Partner Marketing, Neo4j
Lou's Marketing and Biz Dev teams did an amazing job standing up new lead gen programs very quickly that drove an impressive volume of highly qualified leads into our pipeline, enabling my Sales team to turn in our best quarterly performances in company history. He was a true team player and I recommend Lou highly.
David Kern
VP and GM of North America, Next Technik
I had the pleasure of working side-by-side with Lou at Ektron, where we launched a value-based selling methodology, which is very similar to the Challenger Sales Model….Lou is a very collaborative and highly effective leader who appreciates data and detail, but manages to keep his eye on the big picture. He is one of those rare execs who rolls up his sleeves, while leading from the front as a player/coach. I highly recommend Lou and would welcome the opportunity to work with him again.
Bill Rosenthal
Director of Global Sales, CloudCheckr
Level-headed, deliberate, focused, and acton-oriented. Lou is a remarkable manager and a talented marketer. I can unreservedly recommend Lou for any position in the leadership of a marketing organization. The respect, loyalty, and talent he brings to a team is an asset of immeasurable value.
Jay Lillie
VP of Customer Success, Saviyant

ON A PERSONAL NOTE...

I very happily live in Cambridge, MA, with my wife and daughter. As my daughter has been an ice hockey player since she was very young, we spend a fair amount of time driving to/from and standing in the hockey rinks that are scattered in and around the state.

We’re also outdoorsy people / sun worshippers so we love to spend as much time as we can on Martha’s Vineyard, which we’ve been enjoying, often with extended family, year-round since the early 2000’s. We love to explore the beaches, hiking trails, and bike paths and unfailingly come away from a day’s adventure having learned something new and interesting.

I read daily, mostly biographies and histories as well as American literature from the early/mid 20th century.  I work out regularly and also run around the Charles River.  In fact, with very few exceptions, I’ve run around the river 3x/week for nearly 20-years using the same three routes. I’ve come to believe that the river must be lengthening imperceptibly each year, as my times are gradually getting slower!  😉 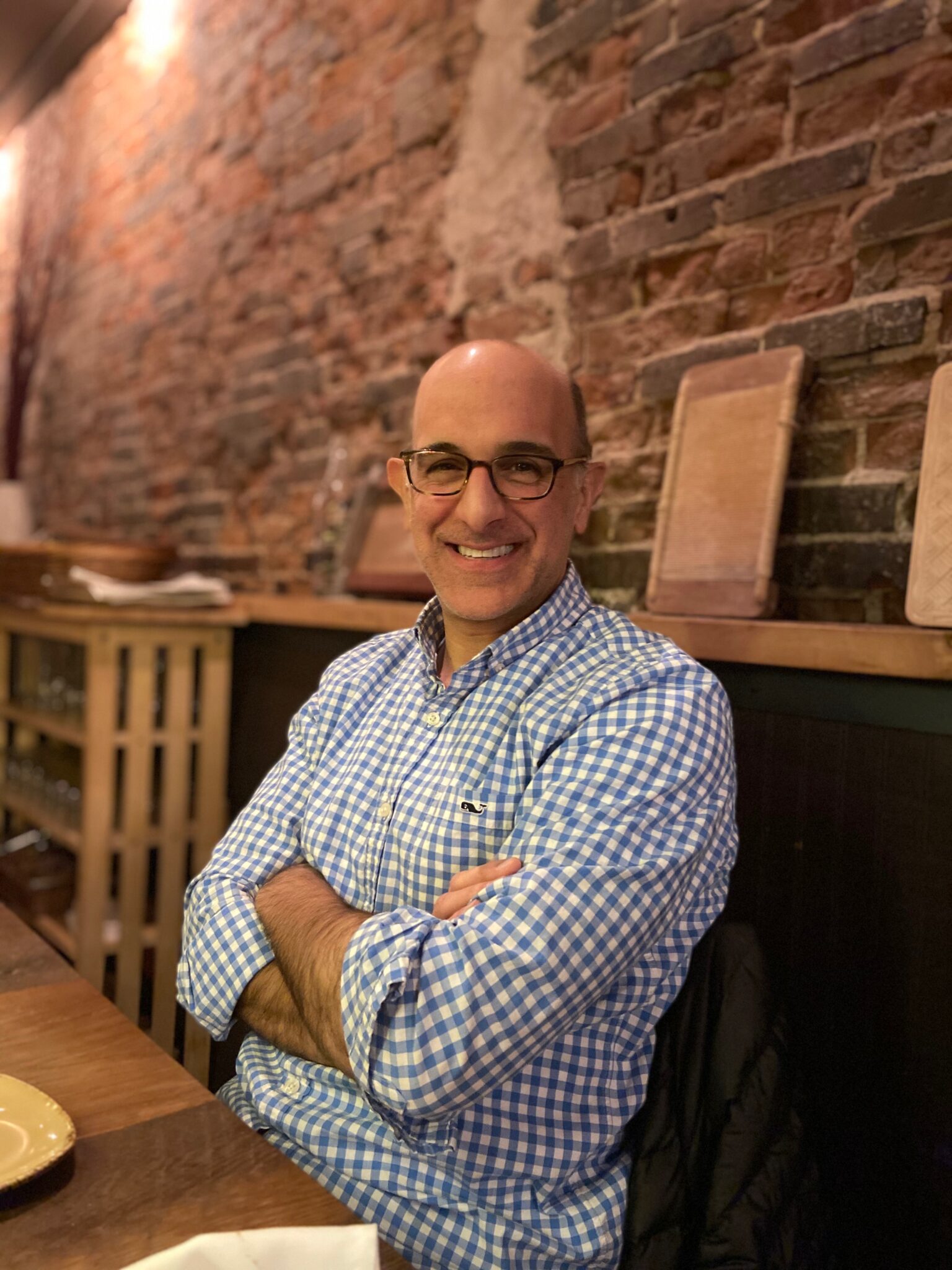